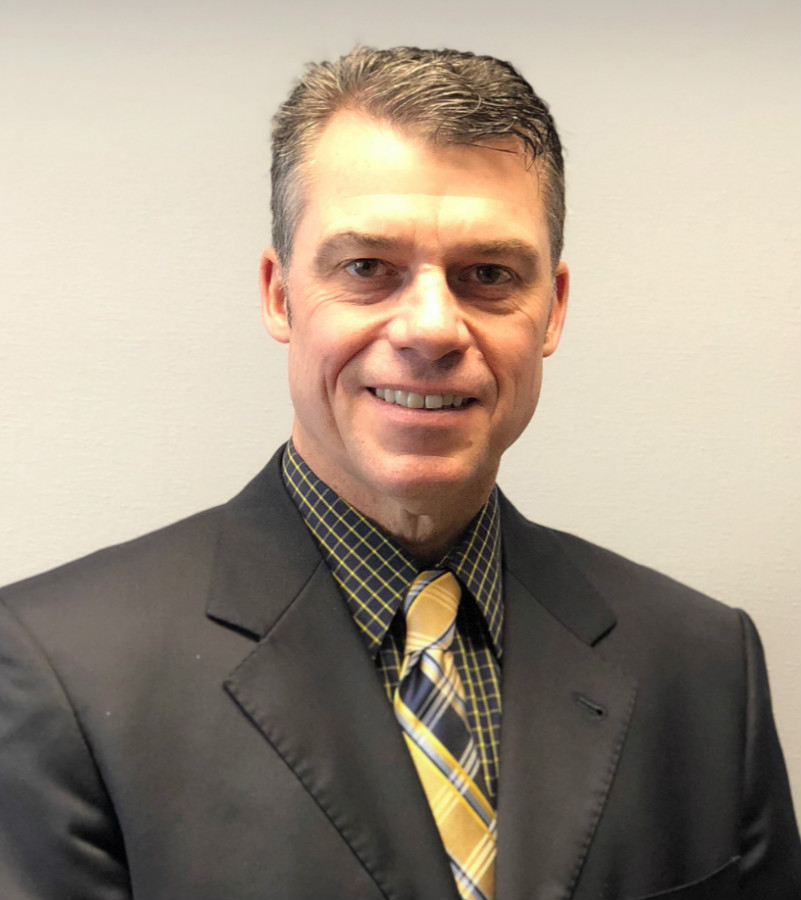 Born in North Bay, Ontario and moved to Edmonton in 1976. He has a step son Michael who resides in Dubai, a daughter Catherine and a son Patrick.  He is passionate about diamond and bullion investing. Enjoys sporting events and traveling.

Served in The Canadian Forces for five years including a tour with NATO.  Later he was a construction supervisor, 1984 to 1987.
Bernie entered the Dry-Cleaning industry in 1987 and although retired after a 30 year career, is the past founder and owner of The Press Gallery in Edmonton.

Meet the rest of the Team